Most Popular Tourist Attractions In Vietnam 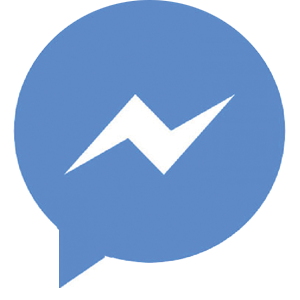